Get a fast, conversion-focused WooCommerce theme in 2021. Switch to Shoptimizer.
Skip to content

WooCommerce 2.2 was released today. The great news for all CommerceGurus customers is that we’re 100% compatible with 2.2!

WooCommerce 2.2, or the Prowling Pangolin release as it’s also known as, was officially released today. We’ve been busy putting 2.2 through the ringer the last couple of weeks as release candidates were being pushed out by the core team. We’re glad to report that our first WooCommerce theme Captiva is 100% compatible with WooCommerce 2.2!

While you shouldn’t have any issues with Captiva when updating to WooCommerce 2.2, this is a pretty big release from the Woo guys so it’s possible you could run into issues with other WooCommerce plugins that you might be running. Please, please, please do NOT conduct an automatic update on your live shop until you’ve first fully tested 2.2 on a test version of your store. We see time and time again that people think it’s ok to just update all plugins on live websites without fully testing them on a test instance. Do not do this – it’s crazy! Especially on an eCommerce/store website that has decent traffic and high order volumes. You do not want to be in a panic when you get an error on a live store because some other WooCommerce plugin you rely on has not yet been updated to work with 2.2.

WooThemes have a great resource for tips on how to safely upgrade.

We’ve a minor release coming for Captiva within the next 24 hours to address a few non critical warnings which appear on upgrade 2.2 which is due to some minor semantic differences in some WooCommerce template overrides in Captiva.

There’s certainly tons of changes under the hood from a developers perspective. From a merchant’s perspective the stand out new feature has to be the new Refund feature. I personally think the enhancements to the new API are the most interesting as it opens up a whole new world of possibilities for building other apps on top of WooCommerce. The other great feature in 2.2 is the ability to manage stock logic at a variation line level.

So remember folks get your testing boots on and give WC2.2 a spin on your test servers today before you update your live stores! 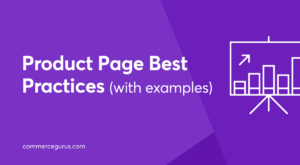 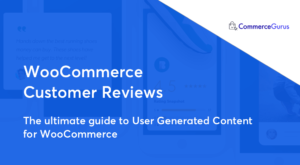 The Best WooCommerce Reviews Plugins in 2020 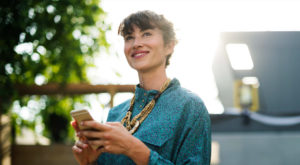 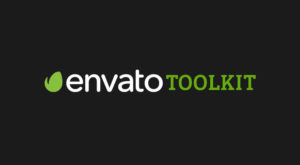 Keep Captiva up to date with the Envato Toolkit