The team over at Yoast launched a new Google Analytics eCommerce plugin last week. If you’re serious about tracking your sales with WooCommerce in Google Analytics this is a must have new plugin.

We’ve posted before about how to setup Google Analytics for eCommerce tracking with WooCommerce. Well the very smart folks over at Yoast recently launched a new plugin that extends their open source Google Analytics plugin. If you’ve not yet installed the awesome free plugin you’ll need to get that up and running first (which is really simple to do).

What does this new plugin do?

First of all, the installation process is a breeze – just buy, upload and activate the plugin and you’re done! If you’ve spent time configuring eCommerce tracking in Google Analytics with WooCommerce you’ll realize how cool that is. The plugin takes advantage of a new Google collections API that allows the plugin to send calls directly to the Analytics API from the server side instead of purely relying in Javascript which makes the process of tracking eCommerce conversions much more reliable. I’ve seen in the past on high volume sites that the numbers don’t always add up in Google Analytics when compared to order numbers in WooCommerce and this is generally down to the odd server error which means the JS conversion tracker doesn’t fire. This plugin will resolve that which should make the numbers in Analytics much more accurate.

It’s great to see the Yoast team creating these cool little addons for WooCommerce and I hope to see more clever WooCommerce plugins from the folks over there in next few months. You can get the new plugin from $49 for a single site license today. 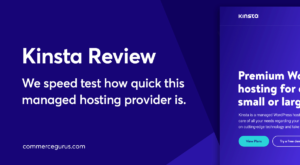 Kinsta Review – How well does it work for WooCommerce Hosting? 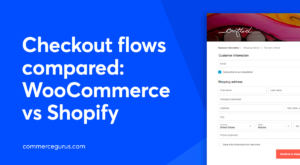 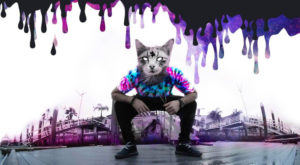