Home Blog – eCommerce News, tips and tutorials WooCommerce is the most popular eCommerce platform in October 2014

You can see some pretty interesting eCommerce data with builtwith.com regarding platforms and their level of growth, month by month.

I’ve graphed WooCommerce and compared with Magento and Shopify as of October the 6th, 2014: 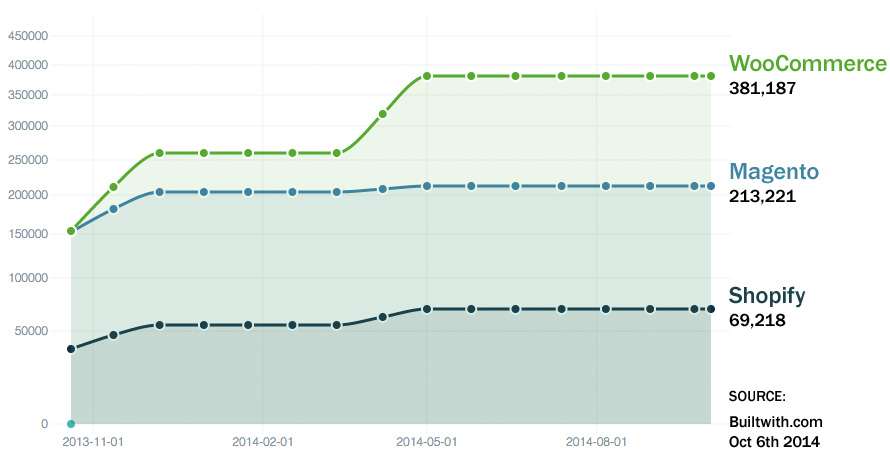 In just 6 months, from March 2014, another 121,801 WooCommerce sites have been indexed which is a staggering number. This is no doubt fuelled by the popularity of WordPress which is believed to power more than 12 million sites worldwide. 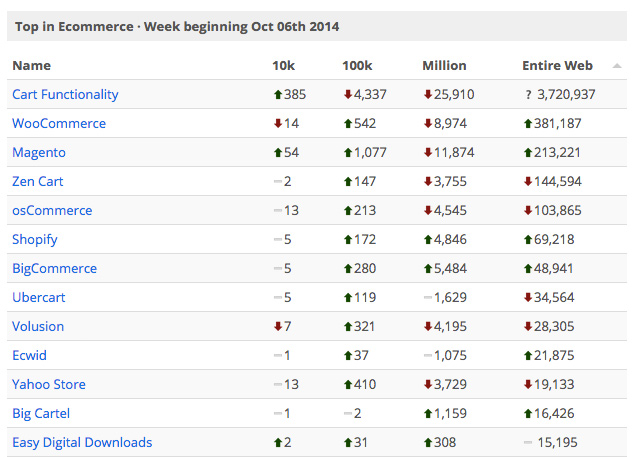 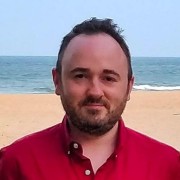 About Simon: Designer, developer and pixel pusher until things are just right. Interested in modern, functional design with a focus on speed, clean typography and conversions. Enjoys whitespace and strong coffee. 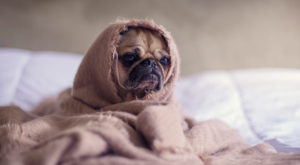 Why so serious? 10 examples of crafting a humorous identity 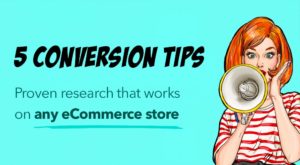 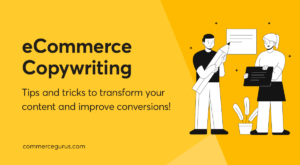